Please note, we have a new payment email! Please follow the new payment instructions!
WE CANNOT SHIP TO BC ADDRESSES

Black Tuna is a British Columbian strain made by crossing Lamb’s Bread and Herojuana and is extremely popular in Canada not only for the strong narcotic effect it provides but also for its quirky marketing tactics as this was sold in sealed tuna cans. Black Tuna carries a spicy and intoxicating flavor with a slightly putrid and spicy smell. The effects of Black Tuna are experiencing a euphoric feel along with feeling happy and aroused. It aids with insomnia, pain, inflammation, spasticity, nausea, headache, and cramps

What is Shatter? Shatter is an extract, which is a type of cannabis concentrate that’s produced using a combination of weed plant materials and solvents. The appearance of shatter weed is typically translucent, though its coloring can range from bright honeylike amber to a darker yellow shade like olive oil.

How to consume Shatter? Shatter can be dabbed, but not all dabs are considered to be shattered. Referred to as “dabbing,” this popular method involves a small water pipe called a rig with a flat bowl, and a “nail,” which is designed to tolerate high temperatures. In this case, the consumer would be dabbing shatter, but other forms of concentrates can also be considered as dabs.

How to store Shatter? Ideally shatters are best stored in the fridge (avoid deep freezers). With time and moisture in the air, the shatter may turn into a wax, butter-like consistency. This doesn’t mean the shatter has gone bad, it is a natural evolution of the product over time.

There are no reviews yet. 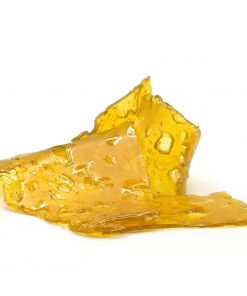 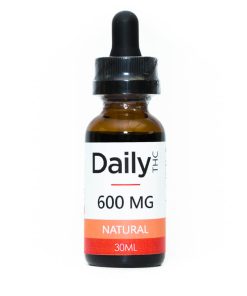 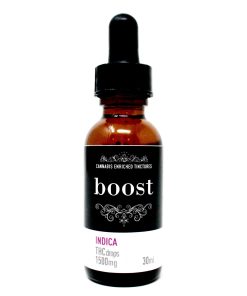 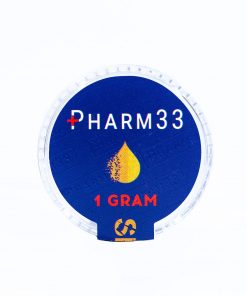 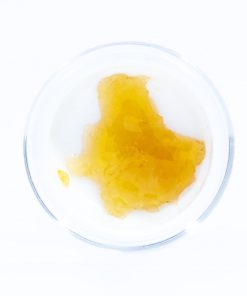 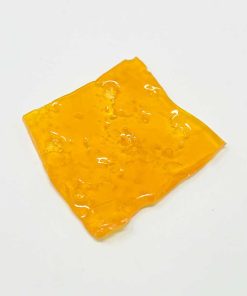 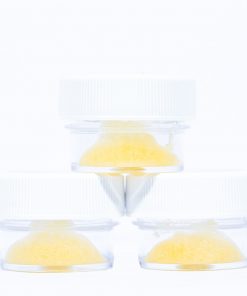 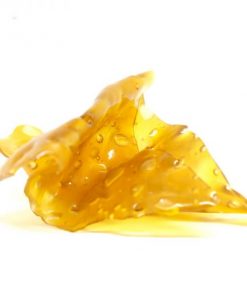 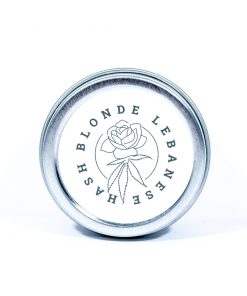 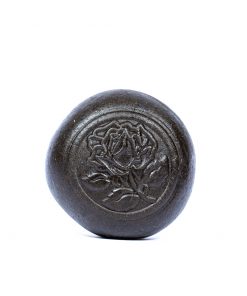